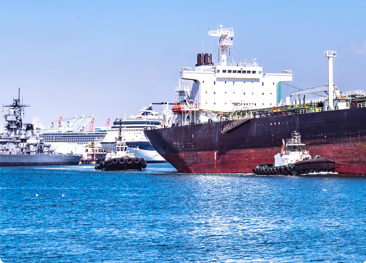 From January to June 2019, the movement of goods in the Port of Viana do Castelo grew by 16.3%. With around 213 thousand tons of cargo transported in the first six months of the year, the monthly average exceeded expectations and rose 16% compared to the same period of the previous year.

With solid bulk products registering the biggest increase, 139% more than in the same period in 2018, the Port of Viana do Castelo also highlights the strong growth of agri-food products which, increasing by around 42 thousand tons, become the main goods imported through port infrastructure.

“The Port of Viana do Castelo has been surprising, so this is expected to be the best year of the last six. It is true that this infrastructure has the installed capacity and conditions to meet the requirements of the region and the proof is in the numbers released today”, says the Administration of Porto do Douro, Leixões and Viana do Castelo (APDL).

With exports representing 74% of the global movement of the Minho port, kraft paper continues to be the main exported commodity.

It is recalled that, in February of this year, the construction of new road accesses to the commercial sector of the port of Viana do Castelo began, representing an investment of 5.3 million euros, which aims to improve accessibility to the port infrastructure, reinforcing its competitiveness and expanding its hinterland.