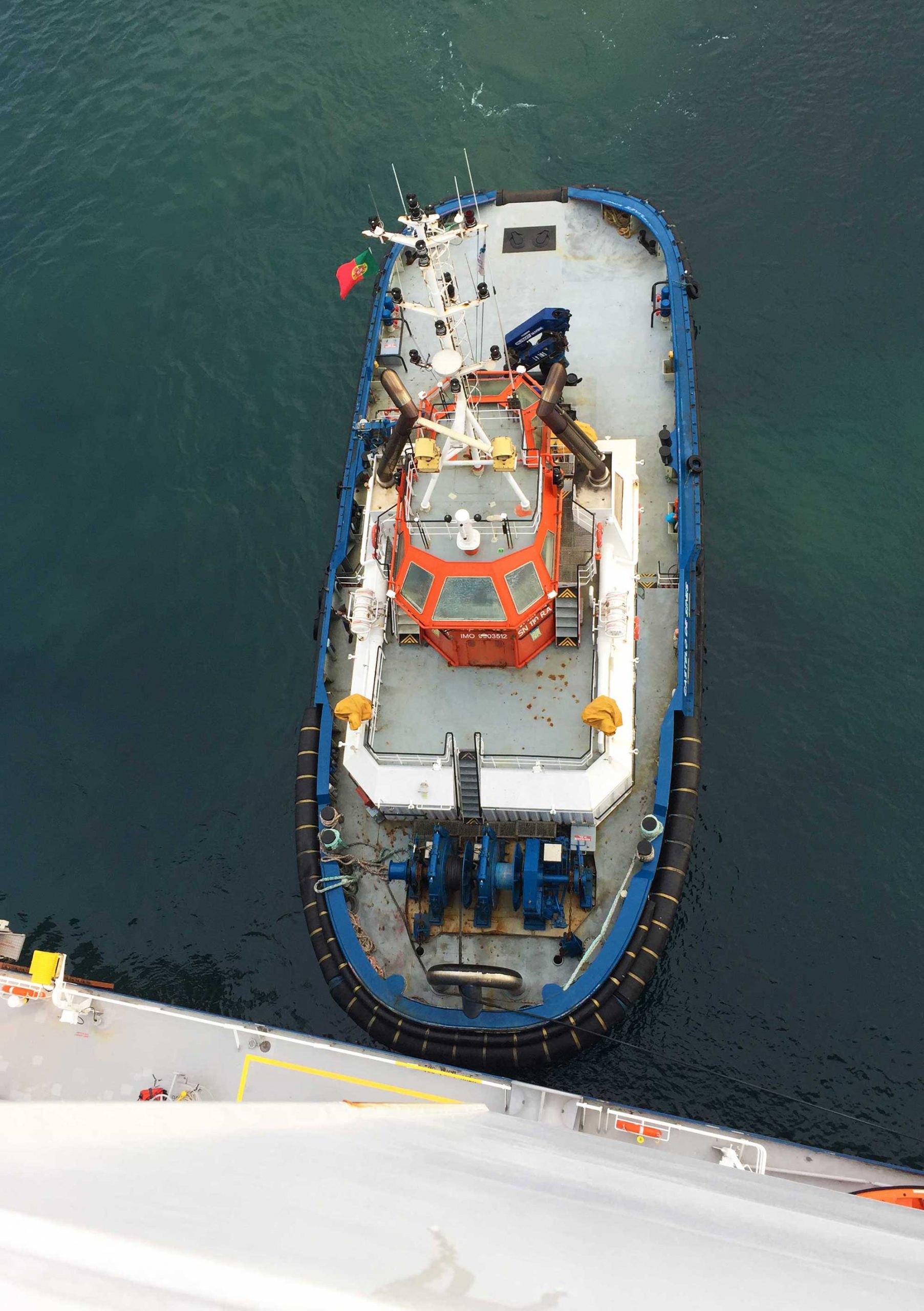 Cargo handled in mainland ports dropped 6.8 percent to 58.7 million tonnes between January and August, due to the volume of crude oil imports, the Mobility and Transport Authority (AMT) announced yesterday. In the opposite direction is the Port of Aveiro, which recorded the best mark ever in the first eight months of the year.
In the period from January to August 2019, the mainland port system handled a global volume of 58.7 million tons, 6.8 percent lower than in the same period of 2018, according to the port market monitoring report. , referring to August of this year.
According to the AMT, the drop is explained by the decrease in crude oil imports in Sines (aggravated by the closure of the refinery in August) and Leixões (with respective drops of 1.5 million tons and 455.4 thousand tons), as well as by the reduction in the movement of containerized cargo in Sines, which accumulates a drop of 2.9 million tons, as a result of the strike by the port workers at Terminal XXI.
The AMT also points to a decrease in coal imports, by around 700.3 thousand tons, mainly due to the fact that the Sines thermoelectric power plant has been in scheduled maintenance shutdown since the end of June.
countercycle
In the first eight months of the year, Leixões and Aveiro recorded their best ever records, with movements reaching 13.1 and 3.7 million tons, respectively, reflecting increases of 0.9 percent and 2.1 percent compared to the same period of the previous year.
According to the Port of Aveiro in a note published in its
official website, the accumulated movement of the Port of Aveiro in the period from January to August 2019 was 3,733,053 tons, which constitutes a new maximum with regard to the traffic of goods in this period of the year.
The previous maximum, set in 2018, was exceeded by 1.98 percent.
It also describes that in the flow of imports a significant positive variation was achieved, with a total of 2,660,277 tons handled, 3.90 percent more than in the year
transact. Exports reached 1,072,775 tons.
In the Fractionated General Cargo segment, 1,063,088 tons were handled, representing 28.48 percent of the Port’s total traffic, indicating an increase of 8.66 percent compared to 2018. Between January and August of this year, 706 ships called at the Port of Aveiro.