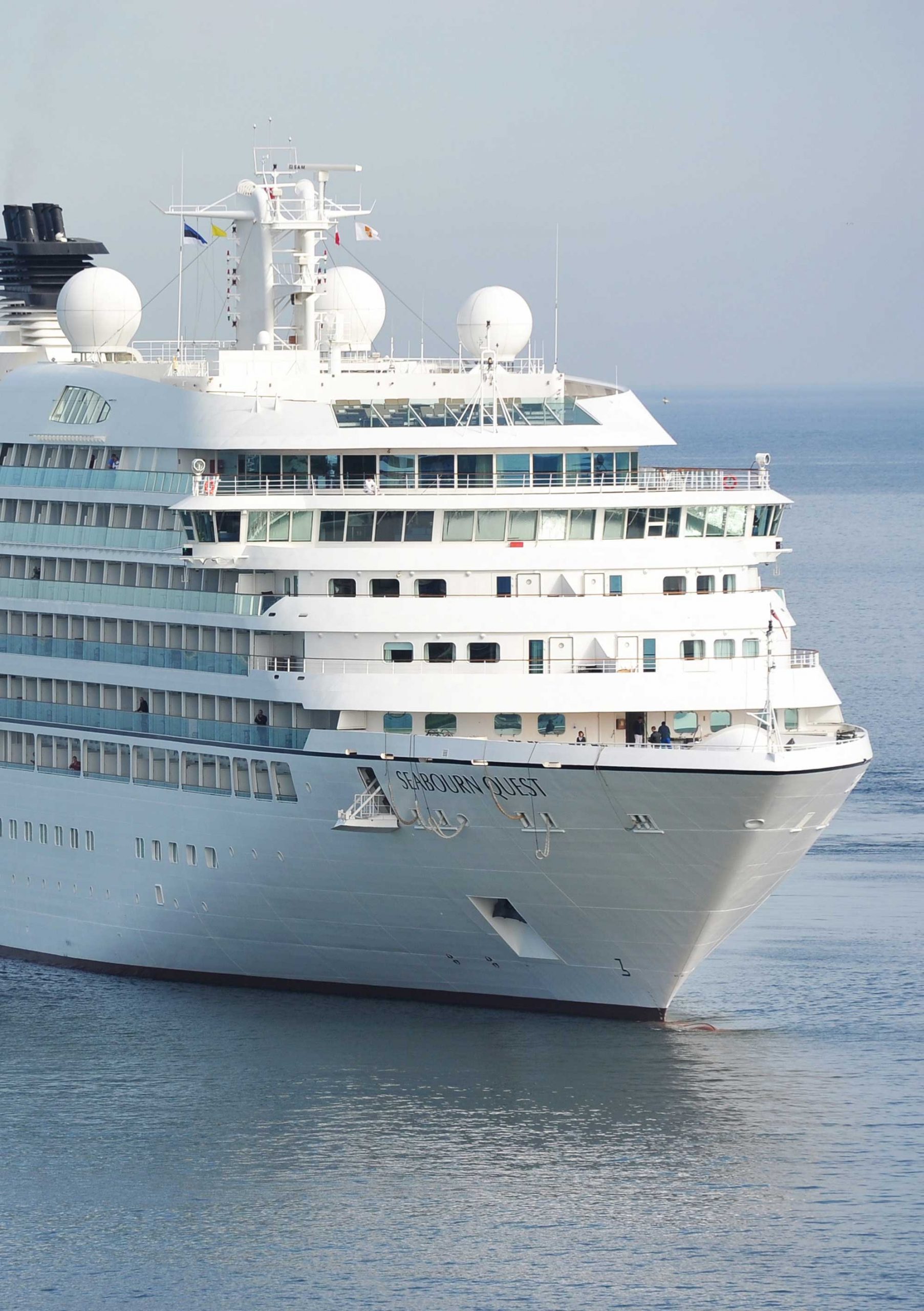 After nine months of stopovers in the ports of Madeira, the most important of which was in Funchal, it has already received by the end of September 2019 another 37 thousand tourists compared to the same months of 2018.

This with almost as many stopovers by cruise ships as had occurred between January and September of last year, although these preliminary numbers, as they result from data released by APRAM but not officially published on its portal.

Thus, in the last month, on 9 cruise ship stopovers, at least 21,593 passengers came aboard, served by 8,488 crew members. These numbers result, for comparison, in the worst September since 2014, whose ninth month ended with 8 stopovers and 13,951 passengers. Last year, even with 12 stopovers, there were a little more (25,724) and in 2016, with 15 stopovers in that month, the total had been 28,370 tourists in transit, embarked and disembarked.

The larger size of the ships is an explanation for this fact, being certain that of the 6 of the nine ships the majority came with close to 3 thousand or more than 4 thousand tourists on board (‘Explorer of the Seas’ with 3,418 passengers; ‘Ventura’ with 3,038; the ‘Independence of the Seas’ with 4,030; the ‘Celebrity Silhouette’ with 2,875; the ‘Britannia’ with 3,576 passengers; and the ‘Pacific Coast’ 3,091).

Thus, preliminary data, by September, about 350 thousand tourists will have passed through the Port of Funchal, either in transit (the vast majority), either boarding or disembarking. Compared to the same period from January to September last year, 312,126 tourists had been visited. That is, roughly, will have been almost 37,500 minus?. The number of stopovers is almost identical, 162 now compared to 161 in the first nine months of last year.

It should be noted that in recent weeks work has taken place to requalify the mooring piers along the entire length of the Molhe da Pontinha, work that will now be completed. The photo gives an idea of the work carried out, which reinforces the security of the moorings in the Port of Funchal.