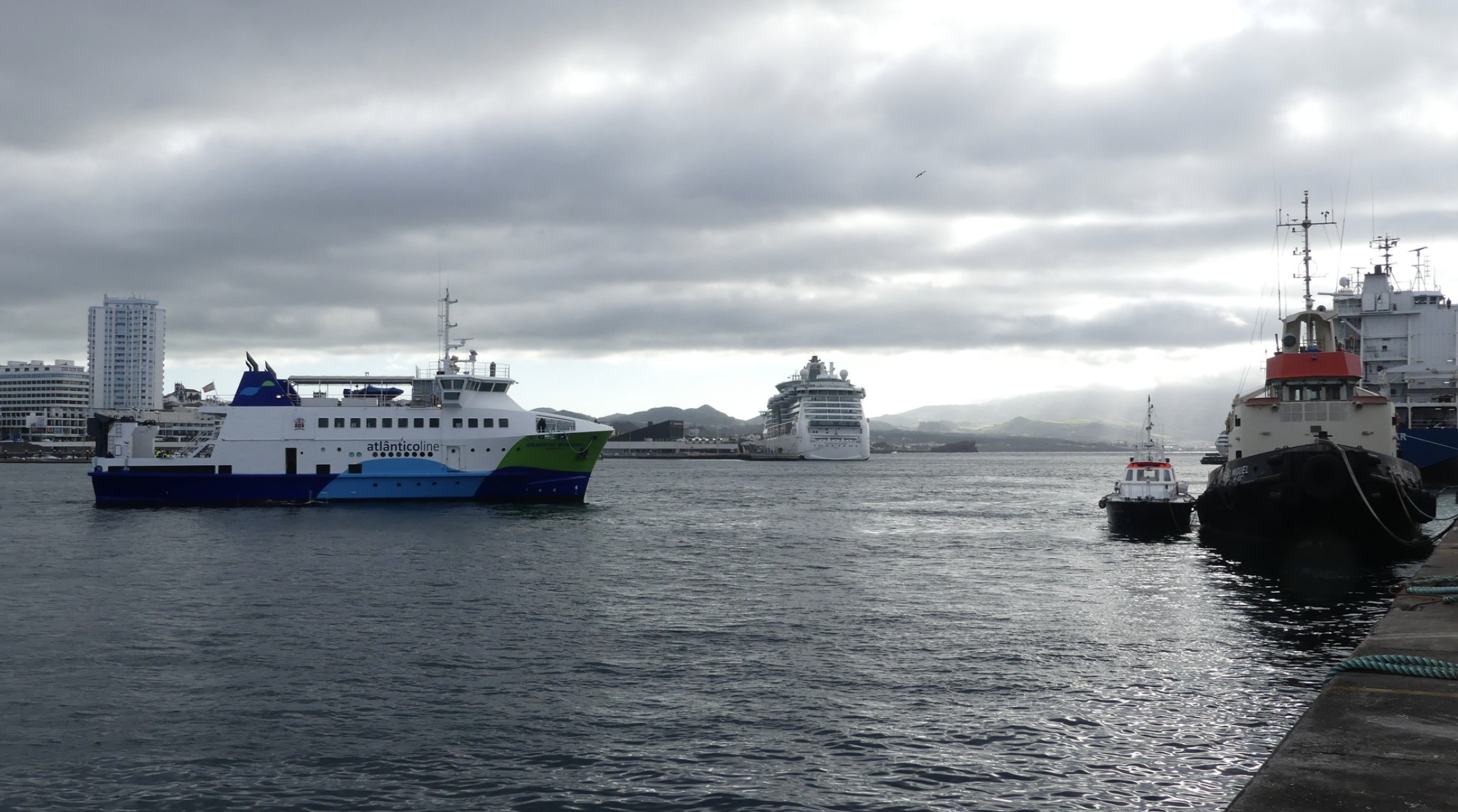 The Navy, through the Ponta Delgada Maritime Search and Rescue Coordination Center (MRCC Delgada), in conjunction with the navigation agency of the “Bensaúde” group, coordinated, from 11 to 13 February, the rescue of a crew member who was on board the merchant ship, flying the flag of the Marshall Islands, which was sailing 415 nautical miles (about 770 kilometers) northwest of the island of São Miguel.

The alert was issued by the merchant ship itself. The man, 43 years old and of Georgian nationality, had symptoms that required differentiated medical care. The rescue was carried out by a pilot boat from the port of Ponta Delgada, and the patient was transported ashore, where an ambulance from the Regional Civil Protection and Fire Service of the Azores was waiting for him this Sunday morning. The patient was later transported to the Hospital do Divino Espírito Santo, in Ponta Delgada.

The rescue operation involved the MRCC Delgada, the agency of the “Bensaúde” group, a vessel belonging to the pilots from the port of Ponta Delgada and an ambulance from the Regional Civil Protection and Fire Service of the Azores.