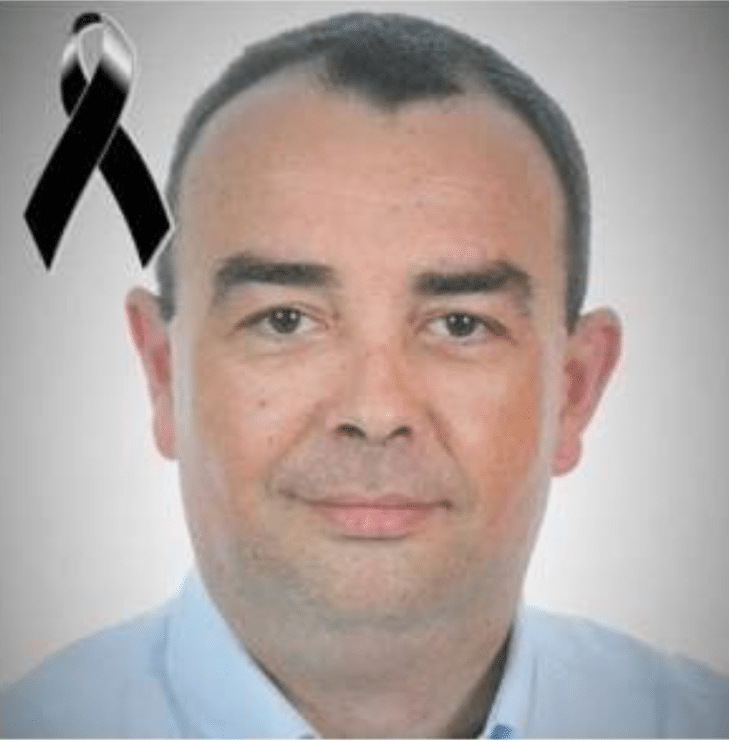 We mark another year of the tragic accident that killed our colleague Cte. Miguel Conceição, pilot of the port of Lisbon, on February 28, 2018.

Not as much as we’d like. We have increased awareness of the risks inherent in the transfer of the pilot to and from the ship, both at the level of the pilots and the crews themselves, mainly resulting from the initial training course given by the ISN – Instituto de Socorros a Náufragos.

We continue to await the development of the 2nd phase of training by the ISN; that all the recommendations made by GAMA – The Office of Investigation of Maritime Accidents and the Authority for Aeronautical Meteorology are complied with; such as the implementation of IMO Res. A960(23) by the DGRM – Directorate-General for Natural Resources, Safety and Maritime Services, regular “Man overboard” training, among others.

It should be remembered that these measures should not be exclusive to the Port of Lisbon, but that they should be implemented in all ports, as it could occur in any of the national ports.

In fact, it is not a problem unique to one or another port in Portugal, but an unfortunate situation that can occur in any port in the world. Just this week we had another sad news of the death of a colleague in Taiwan, where in bad weather he fell overboard, and despite all the efforts of the pilot boat crew, it was impossible to rescue him in good time at similar to what happened in Cascais.

Let’s remain resilient for our safety, honoring the memory of our colleague Miguel Conceição, respecting the suffering of his son Francisco and wife Isabel, his family and friends, and above all, ensuring that ours do not have to go through such pain. and suffering.